Due to the current Covid-19 situation, all sporting fixtures have been postponed until further notice.

Class 3 enjoyed their afternoon at Sherborne Woods. Luckily, the sun was shining and the children were able to enjoy the Autumn weather. The children demonstrated excellent teamwork skills and worked together to read their maps and find the stamps. 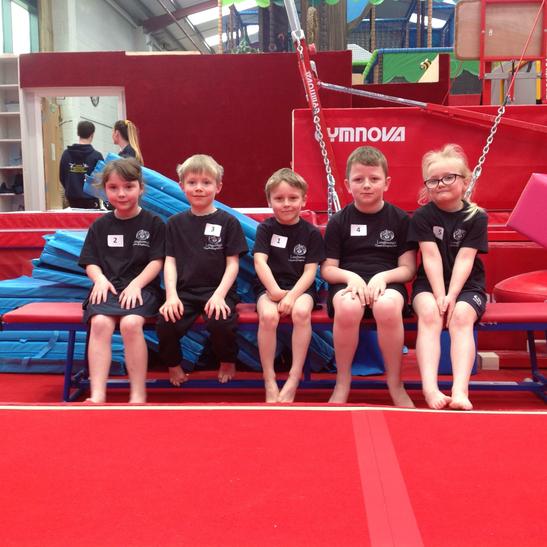 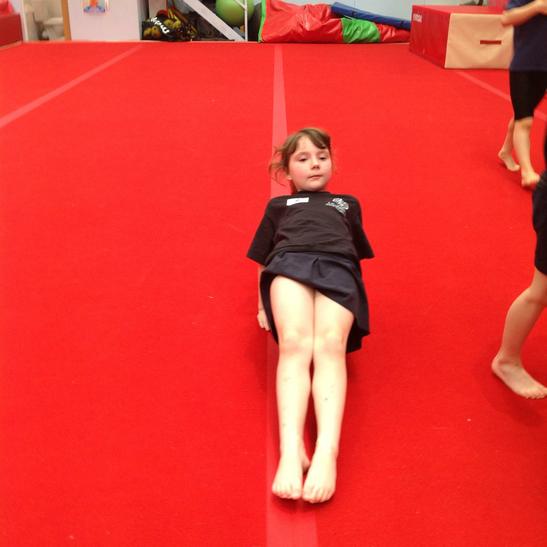 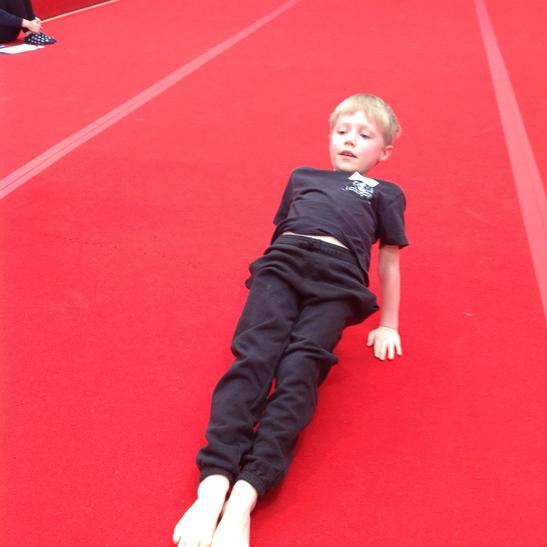 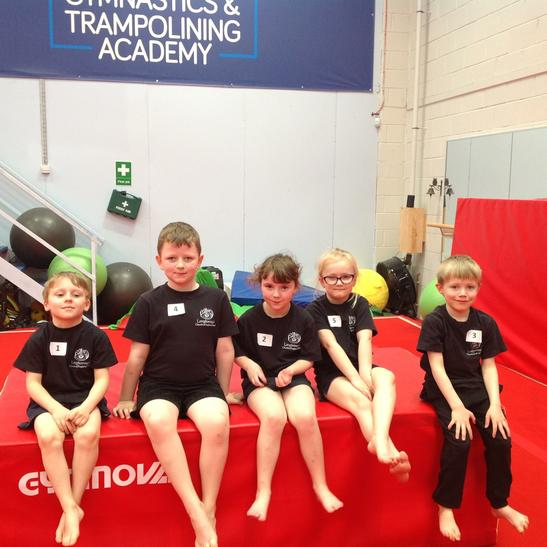 Well done to all of the children that took part in the cross country event a Moreton Fire College. A special mention goes to Isabelle for her perseverance and taking part in something she has never done before.

Congratulations to Ned and Poppy who qualified for the Gloucestershire County Championships.

All of the children that attended the gym competition demonstrated our value this term of perseverance. As we were first to perform the floor routine, it took great bravery to perform first in front of the other 5 teams competing - well done Kobi. Emily performed a well rehearsed routine with great balance and elegance; all of your hard work and rehearsing paid off. We finished the evening with the vault.

Well done to all of the children! We came in joint 4th place and one of the team received a medal for demonstrating the values of School Games.

Great effort and team work was demonstrated by all of the NCSF girls who attended. We played one game and won one game!The final score was 1 - 0 against Blockley.

Our athletics team demonstrated great sportsmanship at the friendly tournament. They took part in lots of activities: triple jump, long jump, speed bounce, chest throw, vertical jump and javelin. Well done to everyone for their hard work and determination.

Our joint Swell and Longborough football team showed fantastic sportsmanship and determination at the tournament. We won our group on goals, winning against Bledington, Bourton B and drawing with Rissington. In our playoff we unfortuantely lost to Bourton A. Leaving us to play Temple Guiting who we drew with to claim joint 3rd place. Well done to all of the players and to those children who took a step outside their comfort zone to join in.

The year 3 and 4 children had a fantastic afternoon orienteering in Sherborne woods. Everyone enjoyed the sunshine whilst navigating through the woods to find the different markers using their maps. Great teamwork was demonstrated by all.

Nine of our KS2 children went to Chipping Campden High School to participate in a Pentathlon event. The children took part in a variety of different sporting activities including football, basketball, curling and parachute games.

We gained points from each game which came to a grand total. Out of 7 schools we managed to come home with the bronze medal! The children should be very proud of their efforts.

Our amazing KS1 Gymnasts took part in a competition at Cotswold School alongside four other schools. The children worked extremely hard at school rehearsing their routines and it showed! Each child performed a floor piece and two vaults. One of our children managed to perform so well that they were the third best performing gymnast in the whole competition! 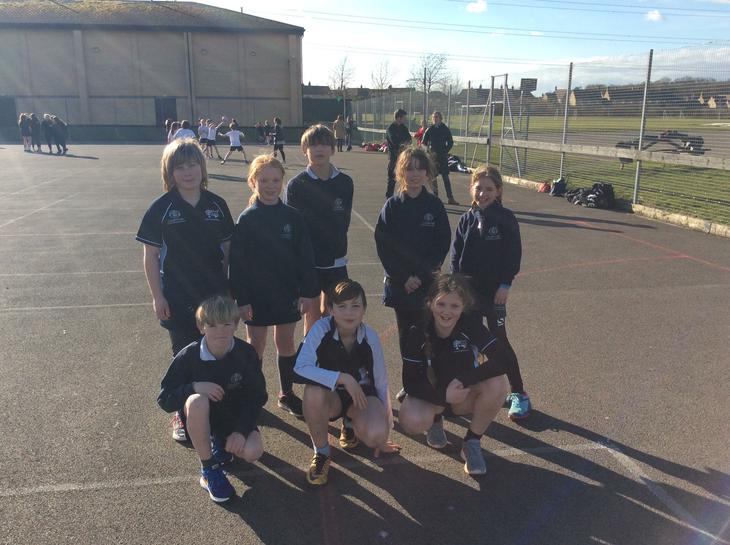 On Thursday 9th March, our Year 5/6 Netball squad participated in the first round of the High 5 Netball Tournament. Having little experience of netball, the children defeated all the odds and came second in their group. They then played the winner of group 2 and won! This meant they were then in the final and played a fantastic match narrowly missing out and coming second in the tournament. Miss Foote was incredibly proud of their performance as this meant her team qualified for the second round. 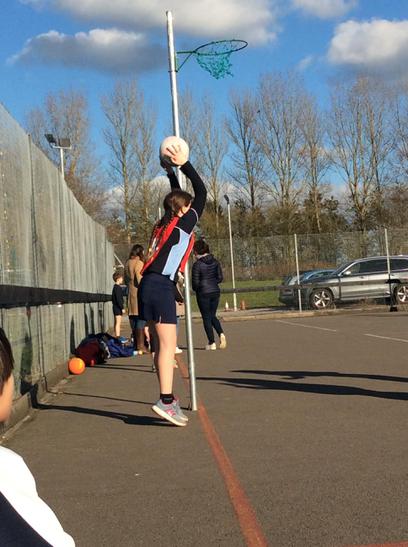 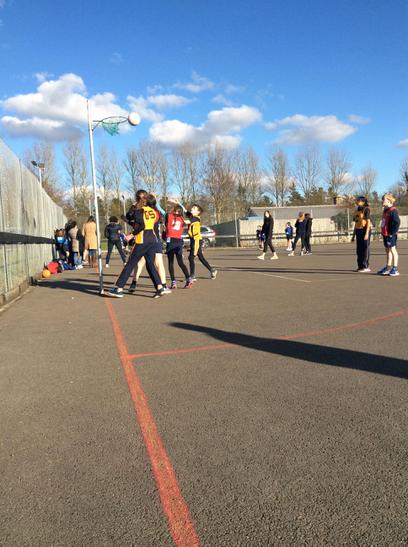 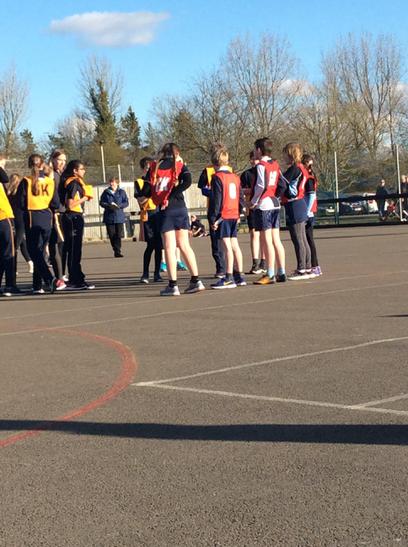 The second round was held at Kingshill School the following Tuesday (13th March). The children showed leaps of improvement throughout the tournament and can hold their heads high due to their inspired performances. Their last match was an impressive performance, the children competed extremely well and thoroughly deserved their victory. They look forward to competing again in the future. 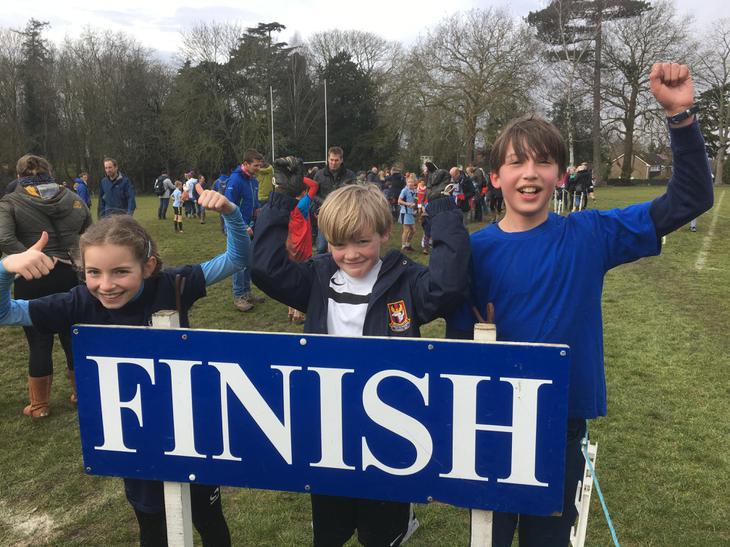 Three of our pupils represented the North Cotswolds in the county cross country event at St Edwards School in Cheltenham on Saturday 10th March 2018.

All three of our runners performed extremely well in their respective races and should be extremely proud of their achievements! There was plenty of muddy moments and all three of them were extremely happy with their performances.

Events like this go to show that our school can compete at the highest level and we are starting to put our name on the map with all our success! 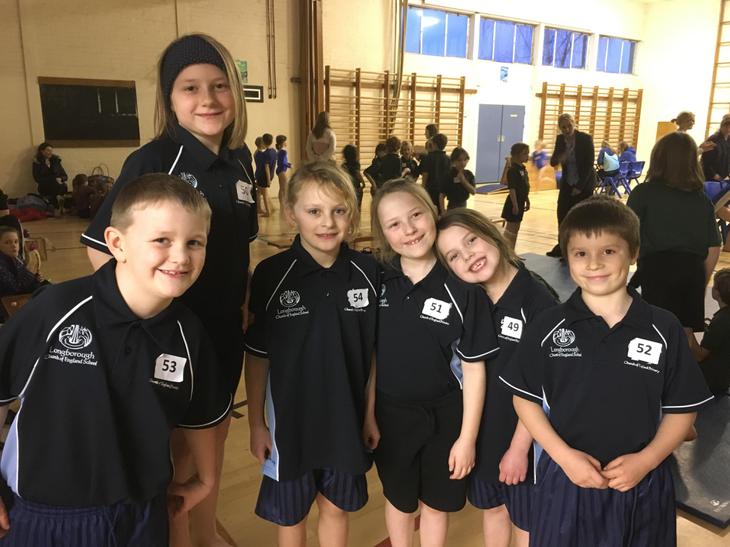 Our Year 3/4 gymnasts competed alongside Cold Aston at Cotswold school in a Gymnastics competition on 25th January 2018.

Each child had to complete their own floor routine as well as two different vaults. The children had little experience of this before practising for this competition and all of them threw themselves into the challenge. 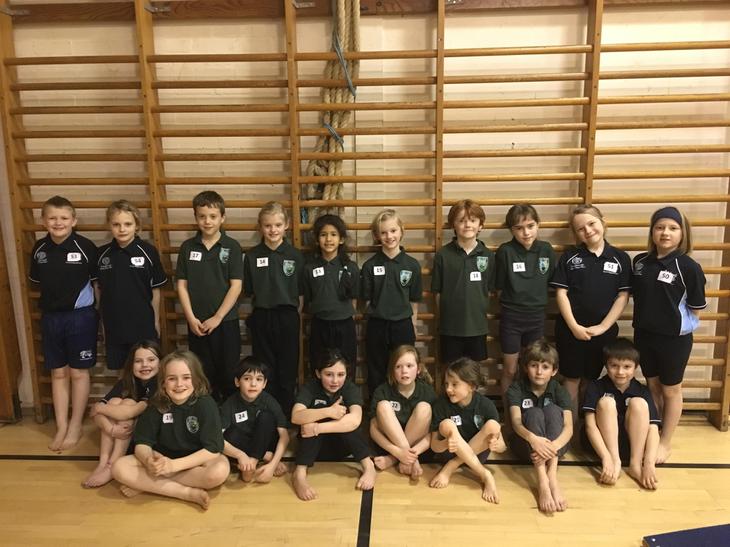 Each and every performer should be very proud of what they have achieved and we look forward to the KS1 children taking part in a similar event later this year. 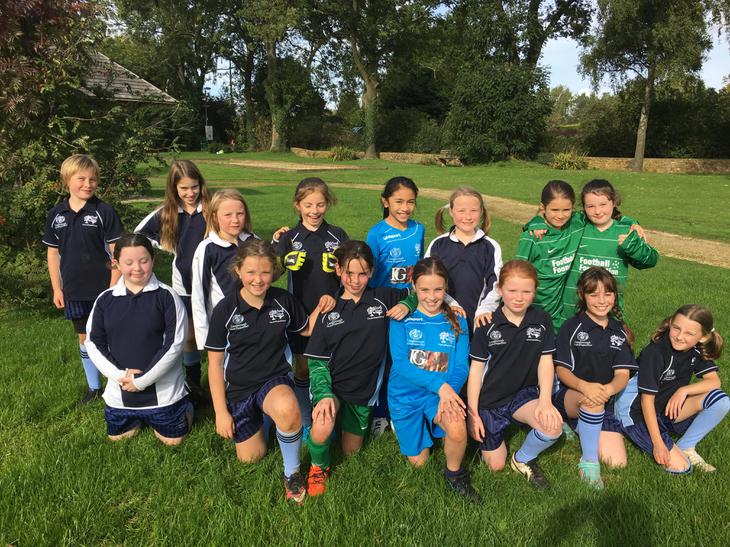 We took a group of girls from across the federation to take part in a football festival at St. James' and Ebrington Primary school in Chipping Campden. Both our teams performed extremely well. One of our teams won every single game! Thank you to all the girls who took part.

Unfortunately not the ones with chocolate chips.

Some cookies are necessary in order to make this website function correctly. These are set by default and whilst you can block or delete them by changing your browser settings, some functionality such as being able to log in to the website will not work if you do this. The necessary cookies set on this website are as follows:

Cookies that are not necessary to make the website work, but which enable additional functionality, can also be set. By default these cookies are disabled, but you can choose to enable them below: